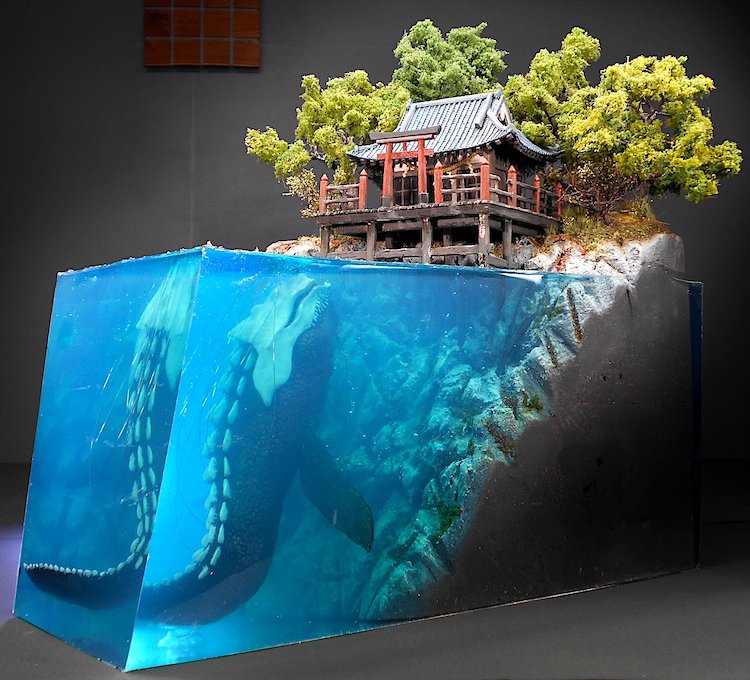 Are you afraid of what lies in the depths of the ocean? If so, you aren’t alone; thalassophobia is the fear of deep bodies of water, and many people have it. Considering some of the alien-like fish that can be found there, it’s a perfectly understandable phobia. Japanese artist Thalasso Hobbyer captures the essence of this fear—particularly, what can be so terrifying—in his ongoing series of sculptures that depict creatures in the ocean.

Using thalassophobia as inspiration, Hobbyer creates terrifying creatures that look as though they could be real, if only they were a little larger. Giant sharks bear their teeth and stalk unknowing swimmers while a scuba diver confronts a giant fish with equally scary fangs. The horror of these pieces is convincing thanks to the awe-inspiring craftsmanship that Hobbyer puts into each piece. The resin water looks as though it is really rippling while other environmental aspects such as grass, trees, rocks, and wood are painted and sculpted in meticulous detail. It all culminates in conveying a sense of suspense and a bit of intrigue.

Scroll down to see Hobbyer’s sculptures that will send a chill down your spine. 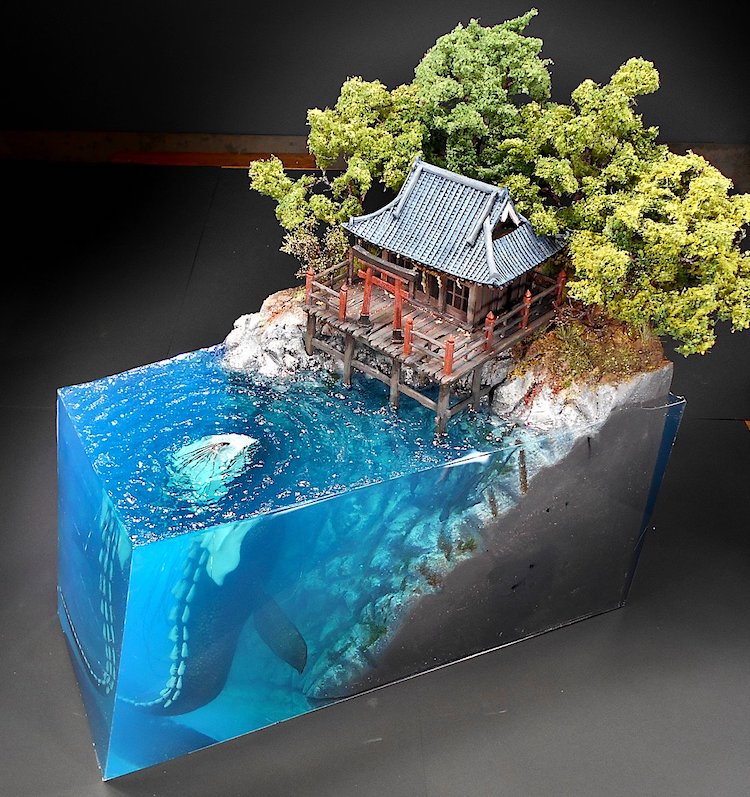 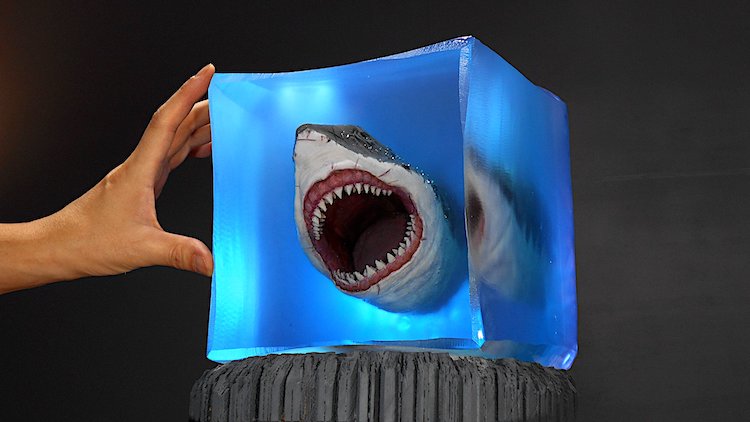 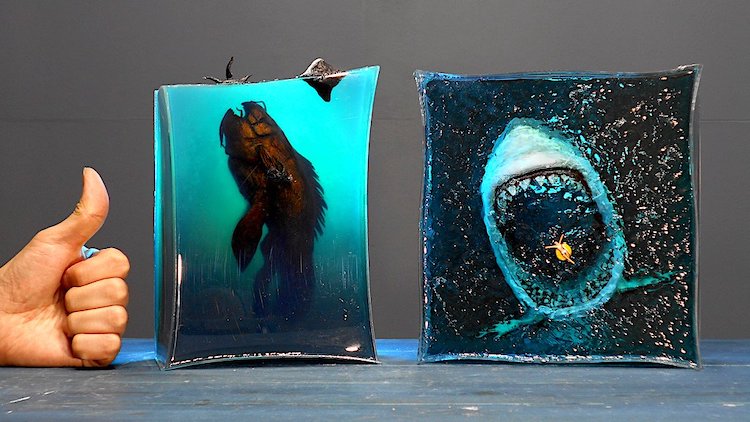 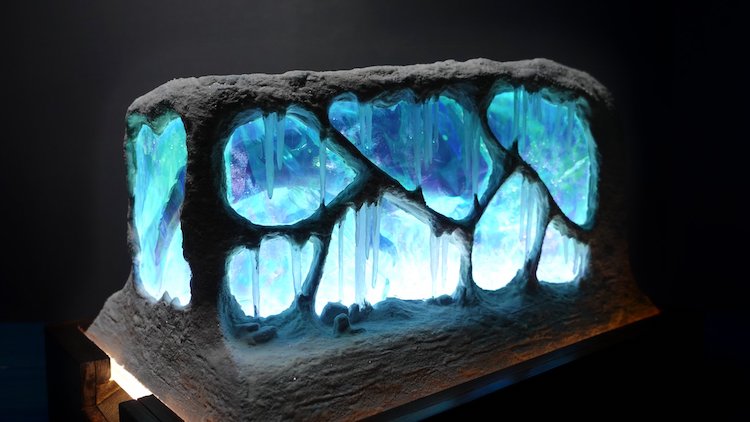 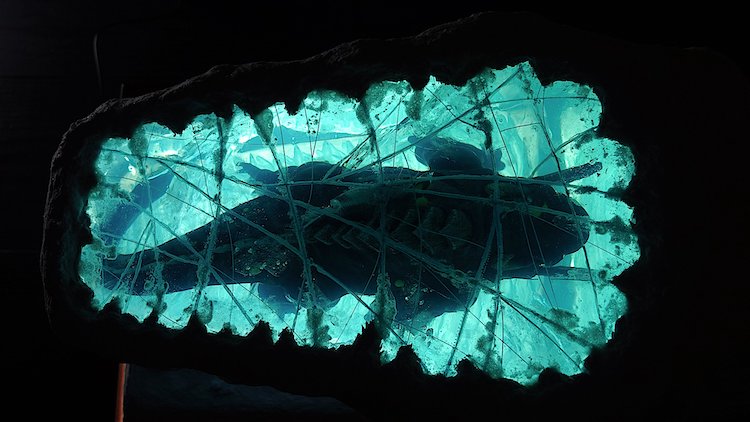 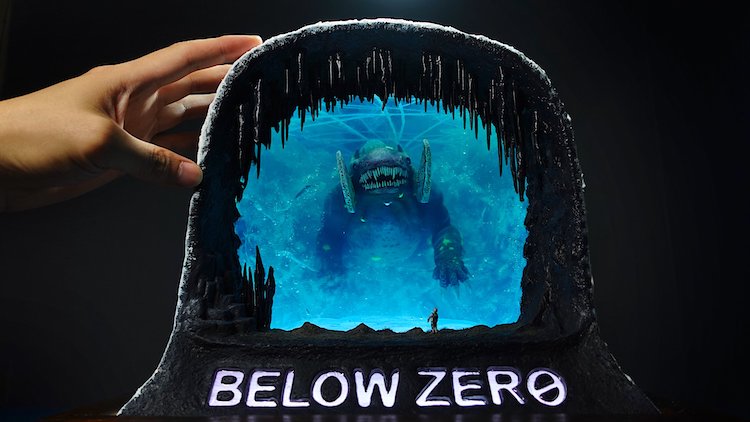 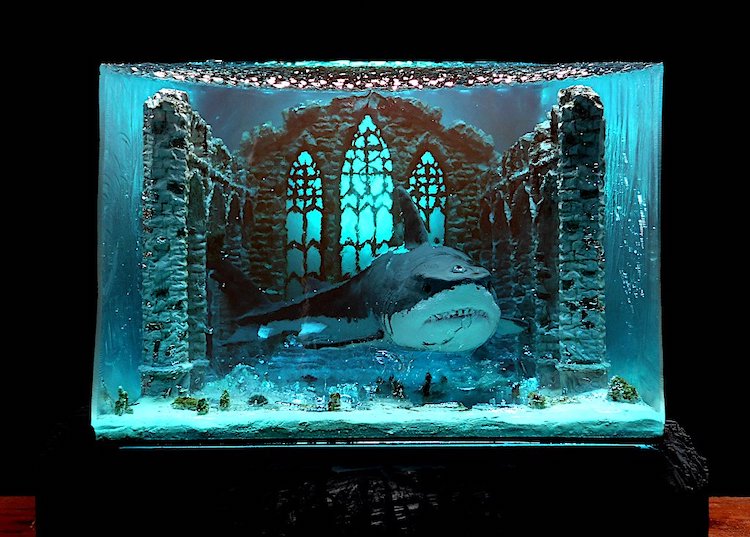 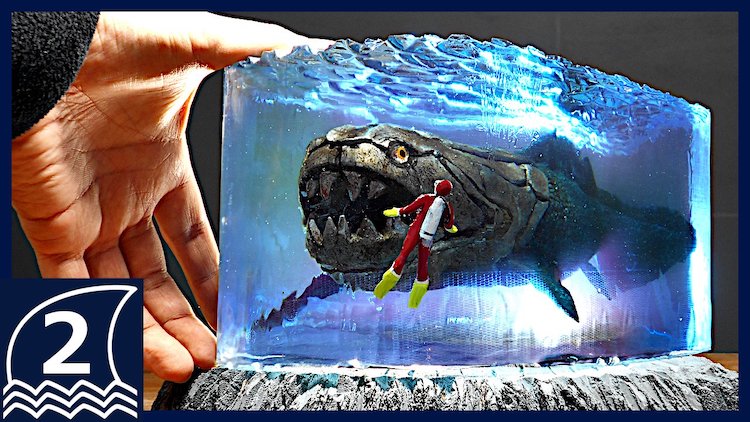 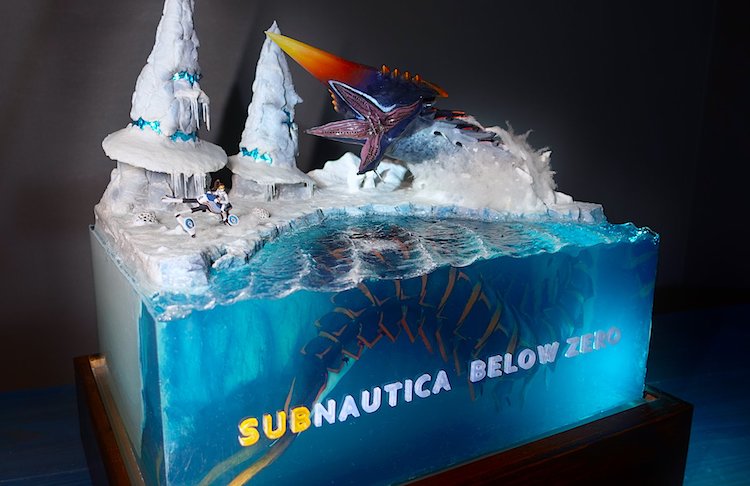 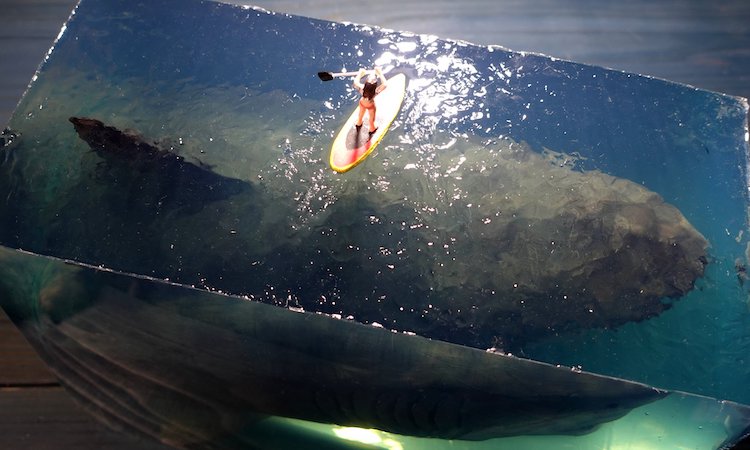 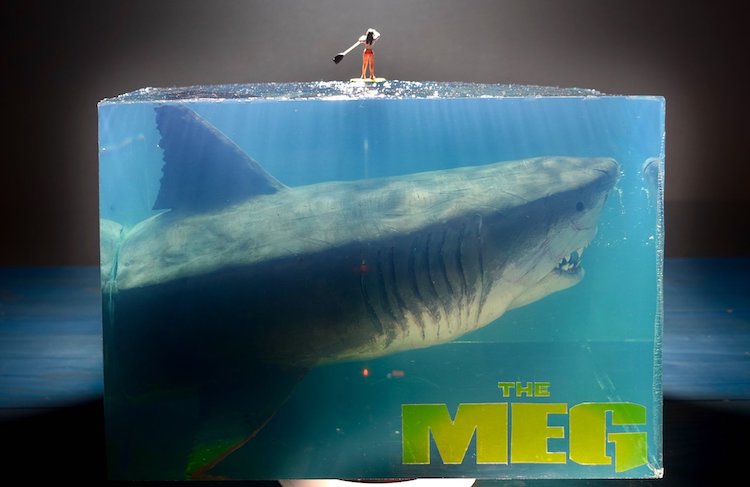 Hobbyer shares a peek into his process on his YouTube channel:

A space to reach across the gap

A Documentary Lays Out the Boy Scouts Sex Abuse Scandal

Was the GameStop Frenzy an Artwork?

A Documentary Peels Back the Veneer of Online Influencers