I get a fair amount of viewer-submitted photos of found rock art, and sometimes I can see what the person is describing to me, and sometimes I don’t see anything at all. Sometimes I see images of rock art that are clearly man-made, and other times I’m not sure whether I’m just seeing a natural rock that has a resemblance to a face, which was recently pointed out as being known as “pareidolia.”

This time, Christopher from Orange County, Virginia sent me some pictures of rock art that he found in a nearby creek, asking for some feedback. Here’s a pair that look like face effigies to me:

But there’s quite a few photographs that Christopher sent where I was having a harder time seeing anything, or at least not seeing something that seems altered by man (or woman). This has been somewhat of a gray area for what I post on the site, because I’ve been more interested in sharing “artifacts” as opposed to rocks that may or may not resemble faces, birds, or other animals, etc. I’ll show a few of Christopher’s pictures here where I’m having a harder time seeing something, and am curious if others out there see what Christopher sees? But here’s the interesting twist: Christopher found and shared an article that explains this whole process of assessment in a way that was new to me … scroll down below this next group of rock art pictures to read more on the article.

I do see resemblances of faces in these next two, but they’re much more faint with regards to features. Do you see the faces? (share any thoughts in the comments section below)

The article that Christopher sent was written by Alan Day, who took archaeology, anthropology, and geology courses at universities in the USA, Israel, and Germany, and did some field work in the Middle East. He writes, “I do not pretend to be even a very good amateur archaeologist,” but he certainly writes from a level of expertise and experience that brings some insight to our rock art posts here at Artsology. Here’s the article, titled “Recognizing Faces in Lithic Artifacts (Figure Stones), A Neuroscientific Perspective,” and I would advise reading it if you’re even vaguely interested in this topic. I’ll take the liberty to pull a few points from the article for further explanation in this post.

Mr. Day mentions Jacques Boucher de Crevecoeur de Perthes, who presented his found rocks or stones to the public as well as academic archaeologists in the early-to-mid 1800s, and the archaeologists simply responded that his “Figure Stones” had no merit. Furthermore, Mr. Day writes that “… today, when someone shows a stone with even a clear zoomorphic or anthropomorphic appearance to an archaeologist, he/she is, in almost all cases, told that the archaeologist sees nothing but a rock, and that the presenter is just ‘seeing images in clouds’ (pareidolia).” This is fascinating to me, that it seems to be a common academic response, and I’ve had several people tell me they’ve had the same experience when they show their rock art to experts. And, I’ll be fully honest, I’ve often told people who send me rock art photos the same thing – that I have a hard time seeing what they’re seeing, that my interpretation of their photos are that they’re just interesting but naturally formed rocks.

So this brings up a simple question: how is it that so many people see things in rocks that many others don’t? In addition to some people being adamant about what they see, I’ve heard from other people about energy that they sense from these rocks. I’m not trying to provide a definitive answer one way or the other here – that would be impossible, given my own lack of knowledge in this subject (as well as my own lack of experience in finding such stones), but it certainly raises a lot of questions and curiosity.

Here’s a few more of Christopher’s finds, and without any personal commentary, I’ll just post them here and let you see for yourself what you might think, especially after taking the Alan Day article and subsequent points into consideration. 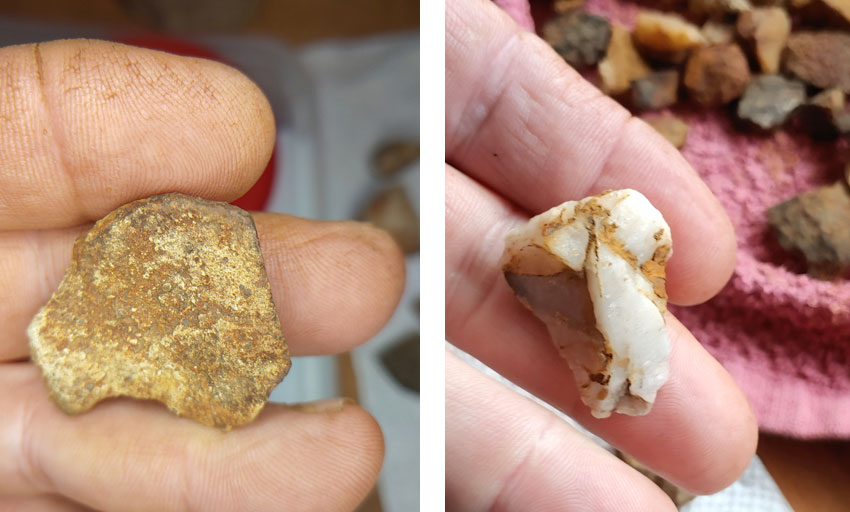 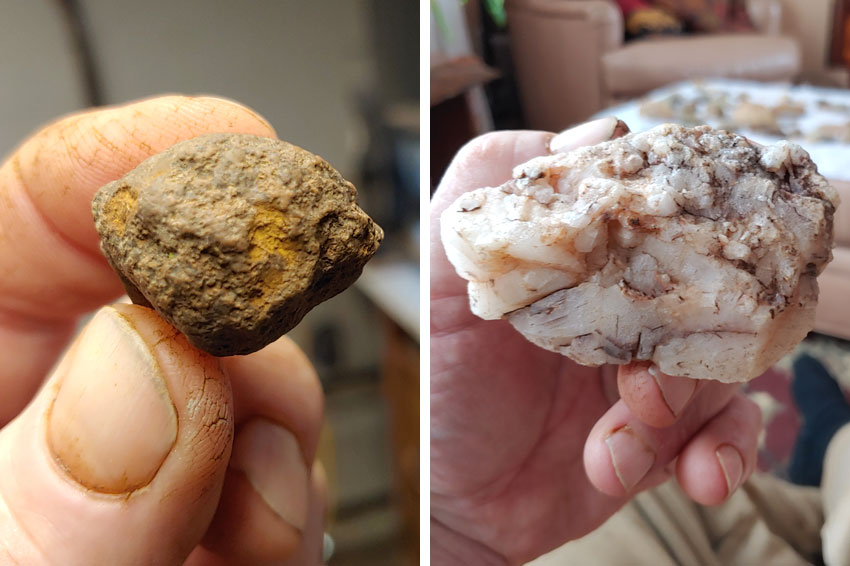 Museums Are Safer Than Any Other Indoor Activity, COVID-19 Study Says

How a Legendary Boxing Area Became a Lens for Los Angeles

NFT Art Goes Viral and Heads to Auction — But What Is It?

Entry by Voluntary Contribution: – Sculpture by the Sea

A More Personal View of the Killing of Jamal Khashoggi

Museums Are Safer Than Any Other Indoor Activity, COVID-19 Study Says

How a Legendary Boxing Area Became a Lens for Los Angeles

NFT Art Goes Viral and Heads to Auction — But What...