On this 19th Anniversary of 9/11, I find myself looking at some old photographs, both from a visit to New York City when I was teenager, as well as time spent living in NYC as an adult. Below is a view of one of the towers from the top of the second tower; this photograph was taken as a tourist visiting New York in April 1983. 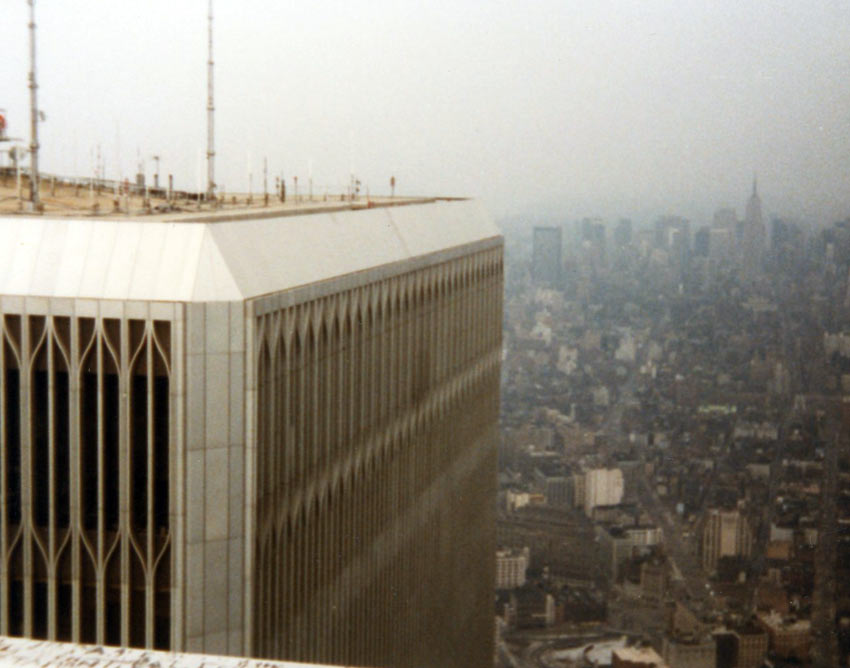 This second photograph was in the plaza area between the two World Trade Center towers, taken in 1991. The sculpture is an amazing story … it’s titled “Sphere for Plaza Fountain,” by the artist Fritz Koenig. It stands 25 feet tall and weighs in at 45,000 pounds, installed between the towers in 1968. What makes it amazing is that it survived the 9/11 collapse of both towers relatively intact! It was later installed in Battery Park City, and then moved back near its original location, in what is now known as Liberty Park. Read more about it here. 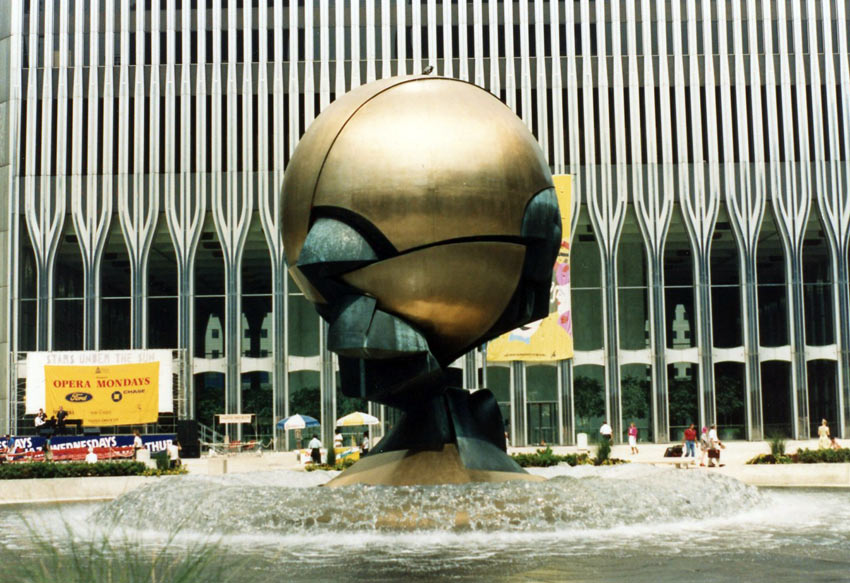 Lastly, I have a view of one of the 9/11 Memorial Pools, one of two that sit in the footprints of the former North and South Towers of the World Trade Center. This photograph was taken on a visit to the memorial in 2014. 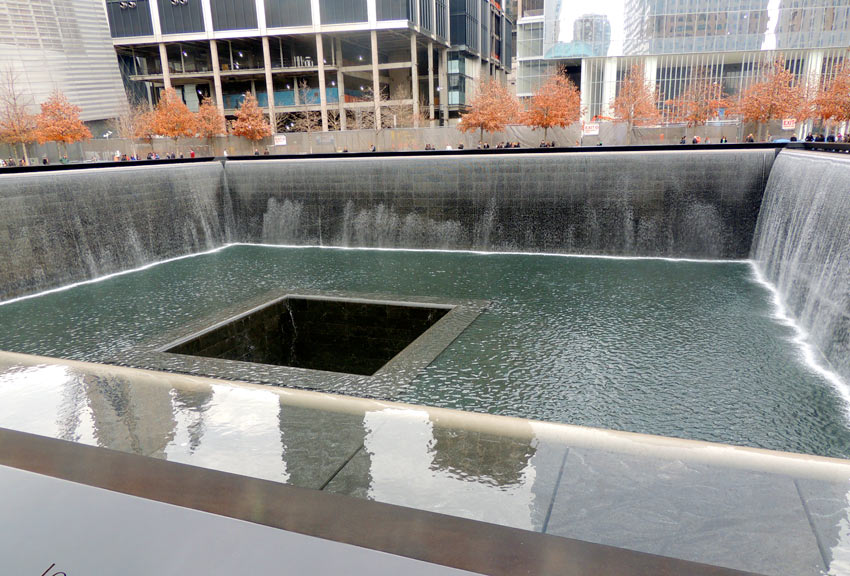 I suppose most people have their own 9/11 stories, or memories of that day, or remembrances of visiting the World Trade Center … for all of those who perished that day, rest in peace, and for the rest of us, never forget.

Lose Yourself in These Arts & Crafts Reality Shows

Does Qantas have a musician problem?