Forget about the Batman of Gotham City … did you know that New Jersey has its own Batman?

There was a street fair in Belleville, NJ last night, and I saw this Batman (along with Robin and Batwoman) and his Batmobile parked right in the middle of the fair. Scroll down for more … 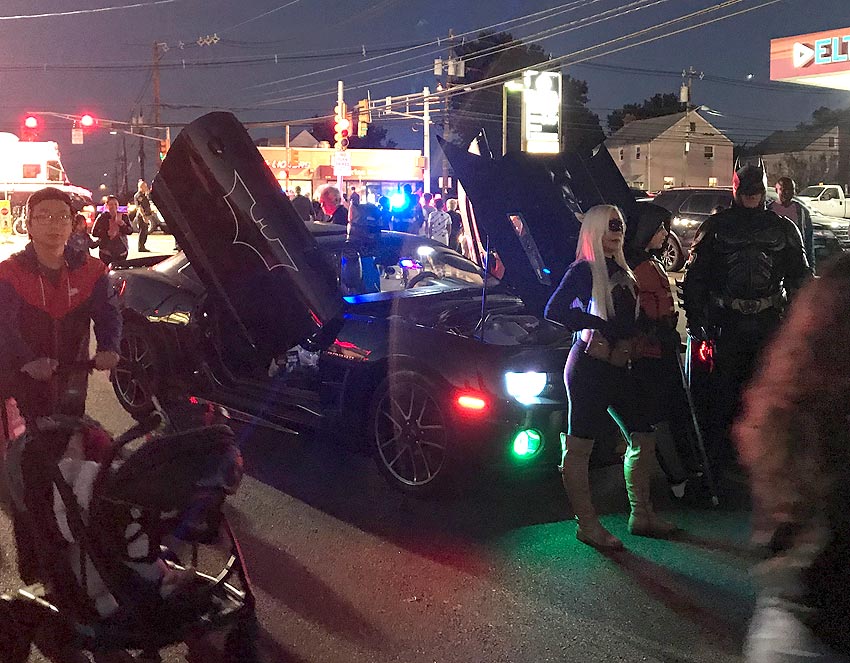 I thought for the sake of reporting, I should try to find out who this guy is, and why he’s standing around at a street fair with a car that is customized like a Batmobile, and the first clue was the license plate. When I noticed “State FOP” on the plate, I realized that it referred to the “Fraternal Order of Police,” which led me to the info that this particular Batman is Genaro Ortiz Jr., a former Newark police detective (now-retired), who has been a New Jersey Batman for 27 years. You may wonder why … and it’s interesting and fun to learn why: his mission is to teach kids about safety and to create trust and a bond with police officers. He also has a campaign to “be a hero, not a bully,” and he does school presentations about bullying, strangers, 9/11, gangs, drugs and bicycle safety. It’s amazing and a tribute that he’s continuing with community outreach even though his days as an active police detective are over! 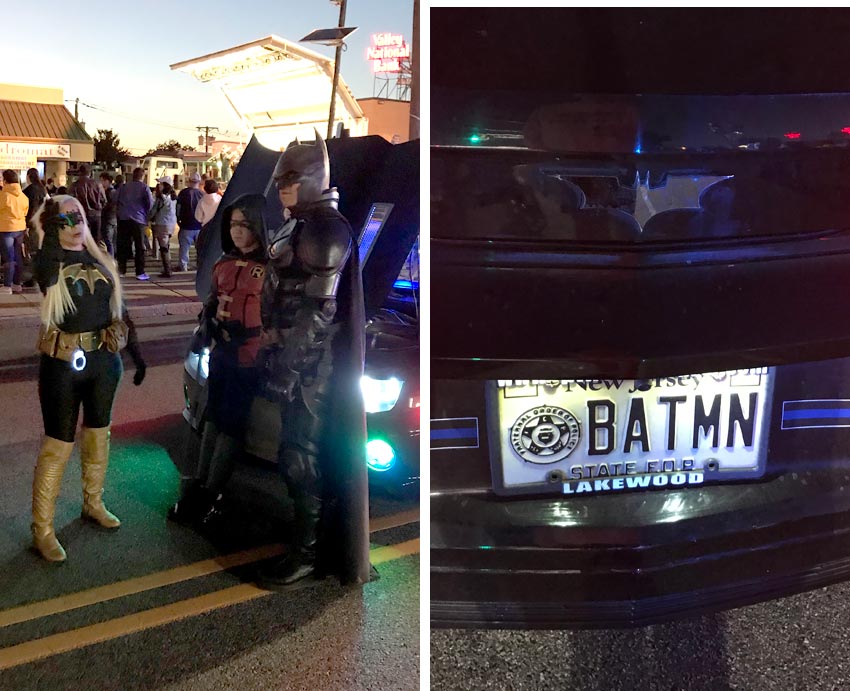 And then there’s the Batmobile – it’s Ortiz’s own personal Camaro, which he has customized to help complete the look. I just wonder how often he drives this car around when he’s not in costume or making an appearance as the Caped Crusader? To learn more about this “Batman,” check out his Facebook page here. 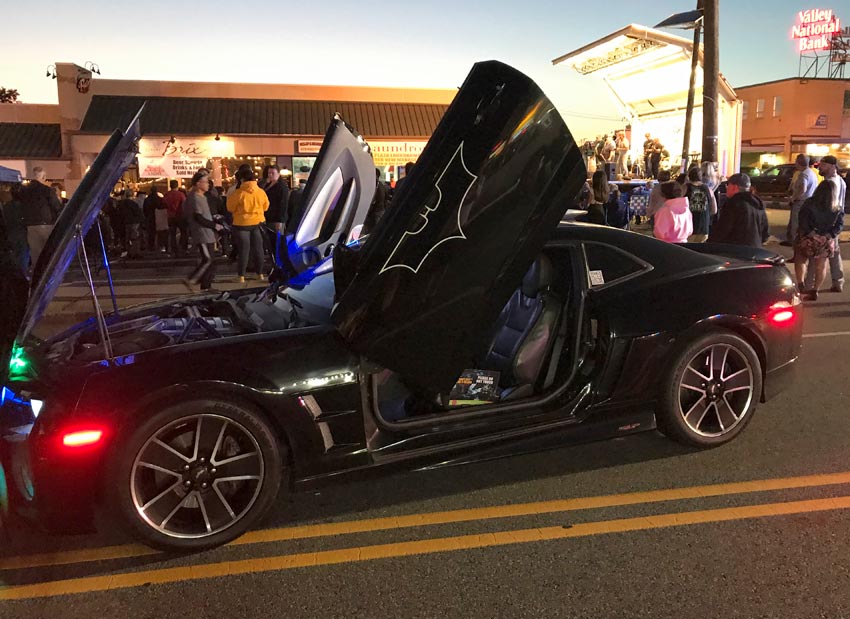 The Dire Need for a Decentralized News Media