Solitary female figures command the canvas in oil paintings by artist Miho Hirano. The Japanese artist creates detailed portraits of her human protagonists, who avoid direct eye contact with the viewer. Hirano’s women stare off into the distance as fish and butterflies swarm and flower blossoms and vines seem to grow from the figures’ hair. In a statement on Gallery Sumire’s website, Hirano describes the mission of her work as “to express the changing situation of life’s ugliness and maturity.”

Hirano draws inspiration from her upbringing, noting that her mother cared for plants and animals, and those motifs have continued in her work even though she does not currently reside in a nature-filled place. She also explained to WOW x WOW that she has long found painting a resonant medium to express her thoughts, explore ideas, and escape reality.

Hirano graduated from Musashino Art University’s department of Oil Painting and currently resides in Chiba, Japan. The artist had her first solo show in the U.S. at Corey Helford Gallery in 2017. Hirano’s newest body of work, Recollection, is on view in a two-person show at Corey Helford in Los Angeles from November 2 to December 9, 2019. See more of Hirano’s ethereal paintings on Instagram. 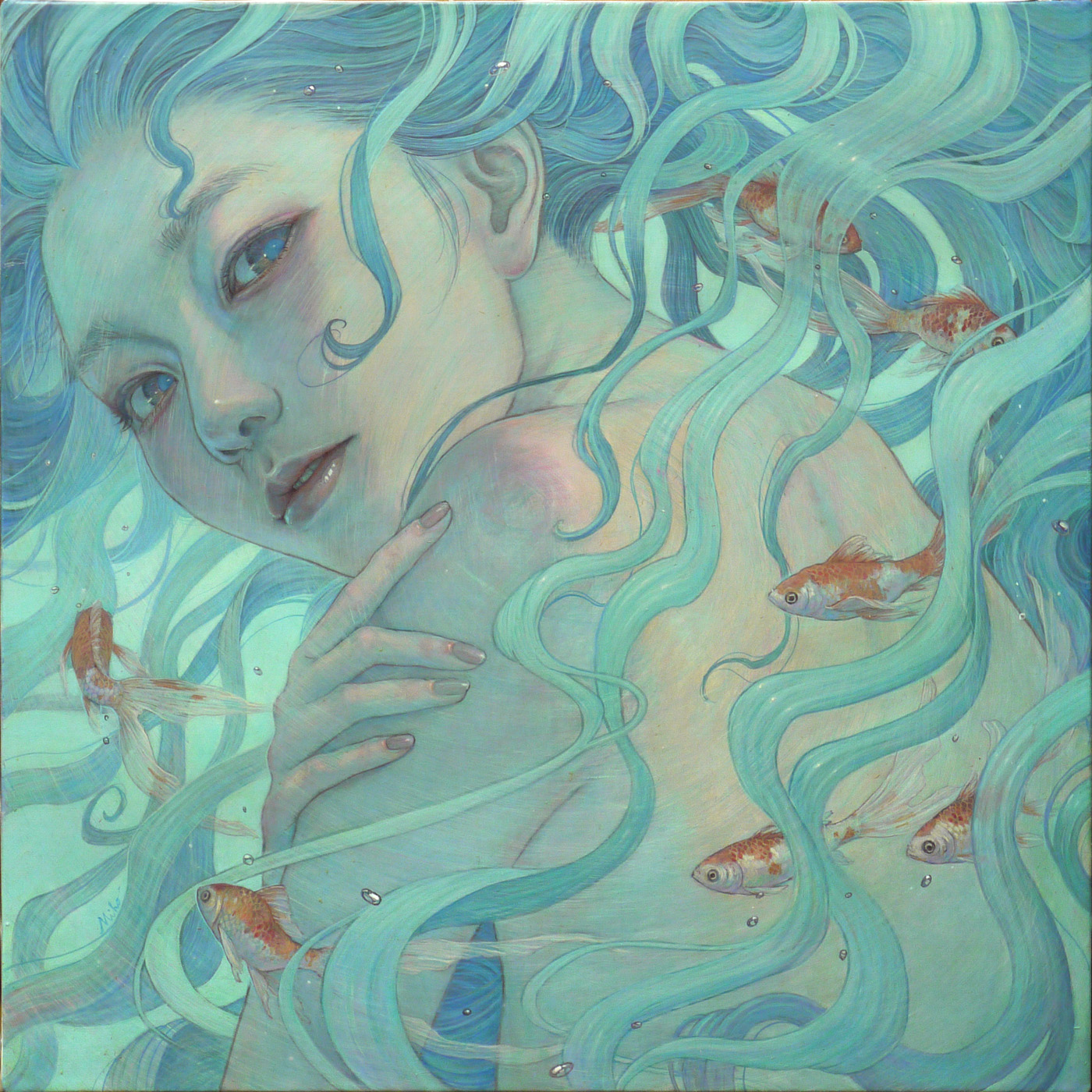 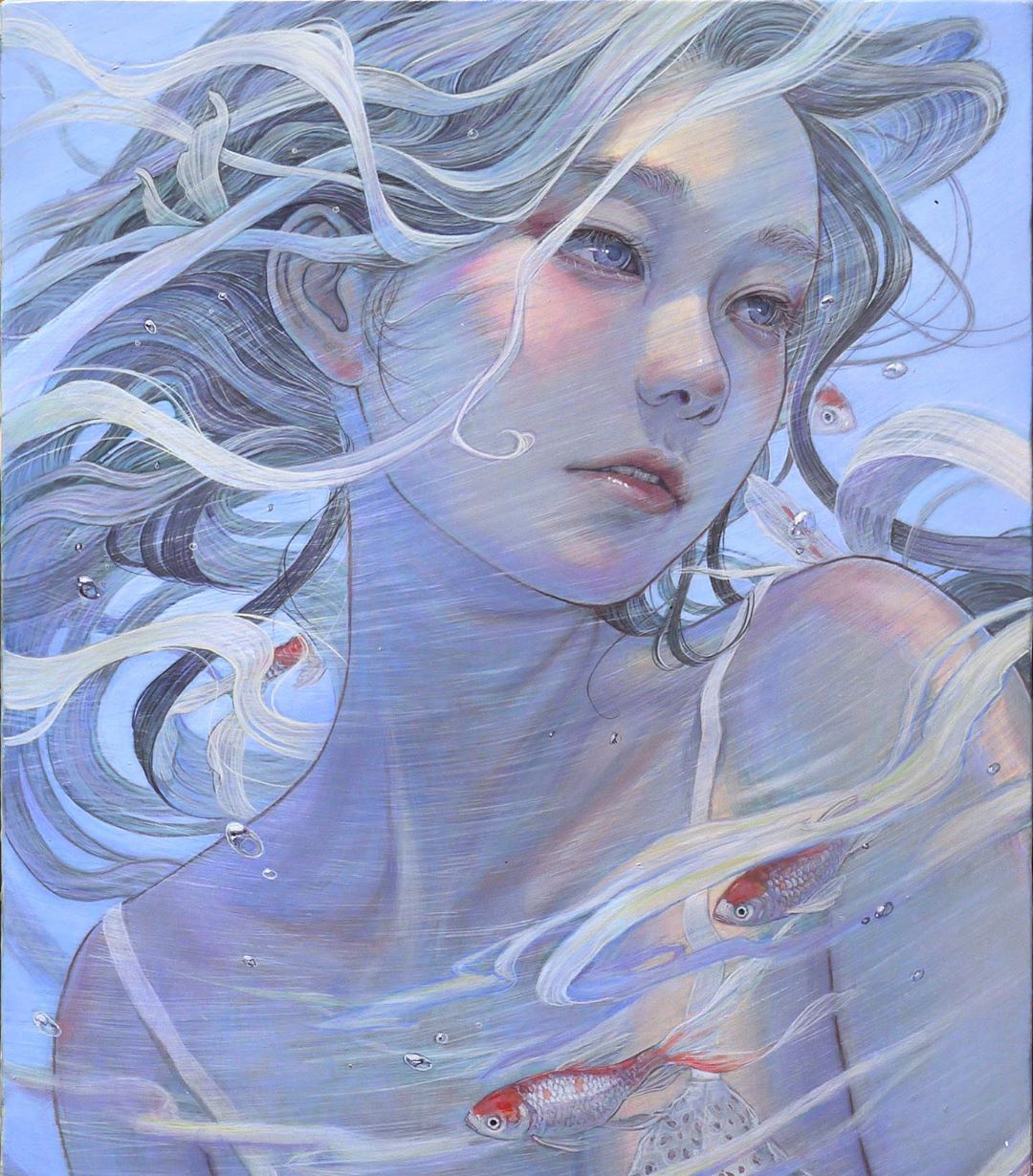 MESH Sculpture delivers an early Christmas gift to the city