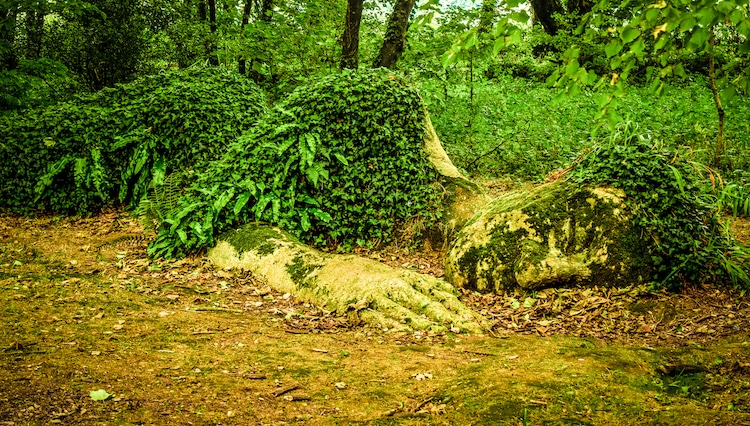 Once forgotten, the Lost Gardens of Heligan has now become one of the UK’s most popular gardens. Given this popularity, it’s hard to believe that the incredible property was left untouched for 75 years. Located in Cornwall, the garden was only rediscovered in the 1990s and underwent a complete transformation that makes it a beloved garden today.

In fact, two of the most interesting features of the botanical gardens were installed during its restoration. Two sculptures made from rocks and plants were installed on the grounds while the property underwent work to return it back to its glory. Created by local artists Pete and Sue Hill, who are brother and sister, these mud sculptures have become emblems of the park. Known as Mud Maid and The Giant’s Head, these eclectic sculptures were installed in 1997 when the garden was being renovated after being abandoned since World War I.

It took about three weeks for the duo to complete The Giant’s Head, with the structure being constructed around the upturned rootball of a fallen tree. Local clay was mixed with water and spread over the rootball to give the head form and they used a local invasive weed to form the giant’s green “skin.” For the hair, they selected crocosmia—a type of weed-like plant that flowers orange in July, which transforms him into a redhead for the summer. The giant was refreshed in 2012 when a steel frame was set in place, as the rootball has rotted away after 15 years.

The other star of the gardens is Mud Maid, who had originally been planned as a sort of mermaid. Plans changed when a member of the restoration team called her a Mud Maid and so the tail was scrapped. Rather than being built around a rootball, she is formed around a timber frame created from leftover wood on the property. Straw, cement, and clay were then molded around screening that was stapled to the frame in order to create her figure. Ivy covers her body while moss moves across her face for a stunning appearance.

Both sculptures are unique for their structure and their ability to change appearance based on the light and the season. Symbolic of the renewal that brought the Lost Gardens of Heligan back to life, they’re a favorite attraction. 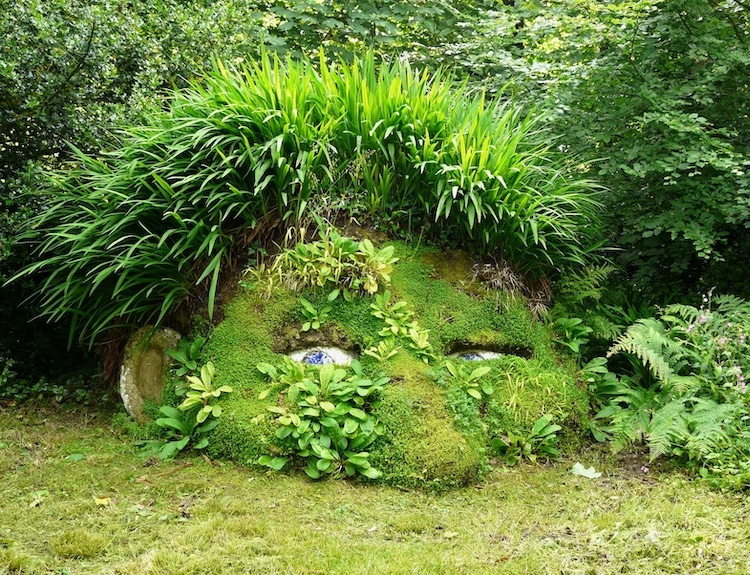 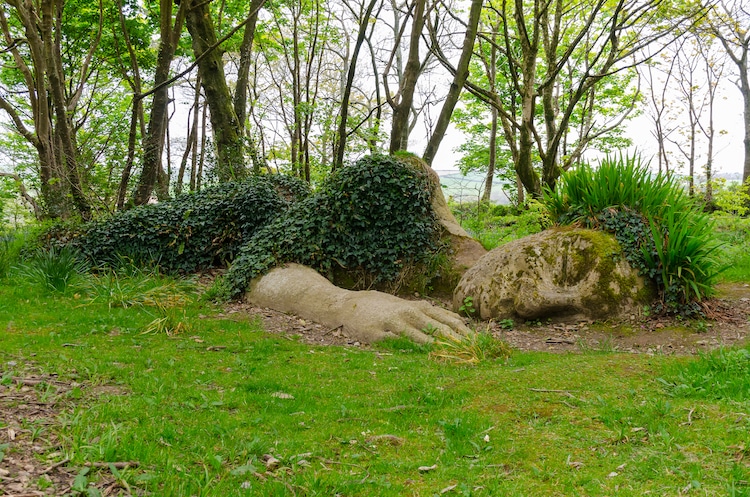 Known as The Giant’s Head and Mud Maid, these massive earthen sculptures transform with the seasons. 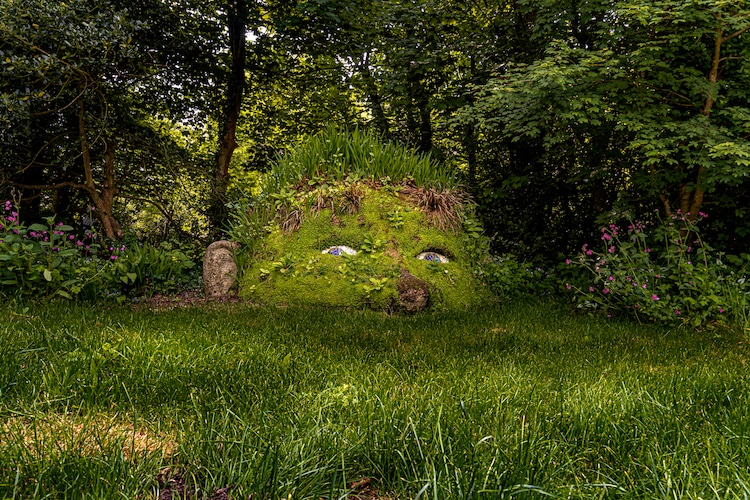 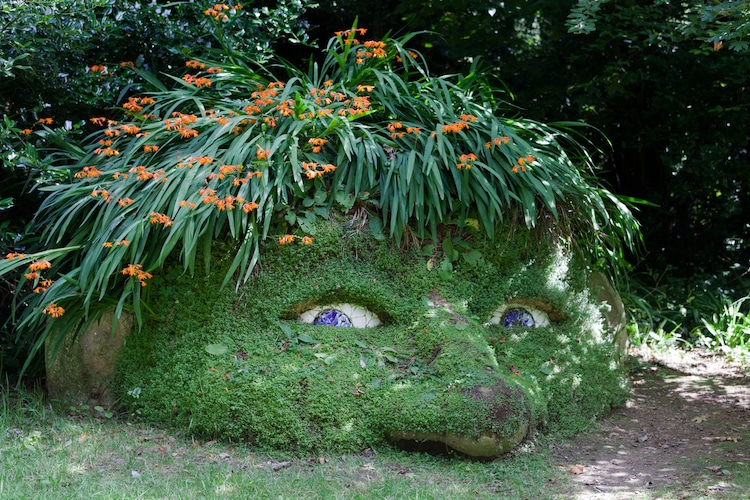 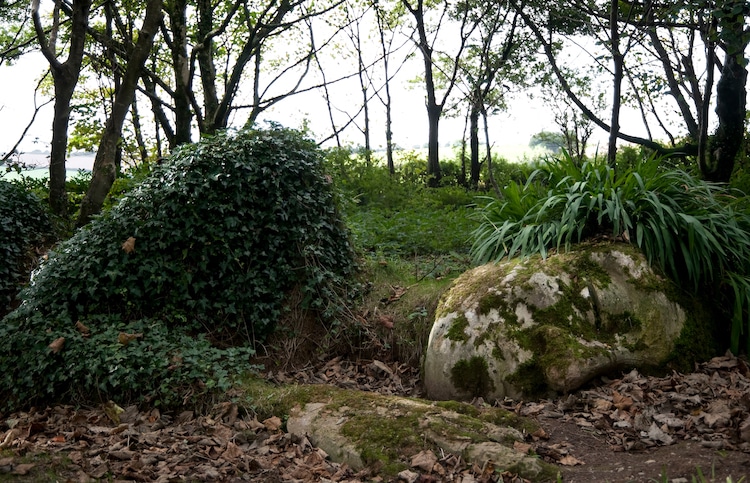 10 Best Sculpture Parks Around the World

Suspects in vandalism of Colorado ice sculpture valued at $2,000

The Living Legacy of the Kamoinge Workshop, a Force in Black...

Chicago Promises $2.5 Million in Grants to Artists and Art Organizations