Tucked away in Melbourne’s trendy Northcote district is the Cornerstone House, a modern residence that pays tribute to the site’s previous life as a stone quarry. Architecture studio Splinter Society designed the home to be abundant with contrasts, which is most noticeable in the structure’s healthy mix of raw materials and refined forms. 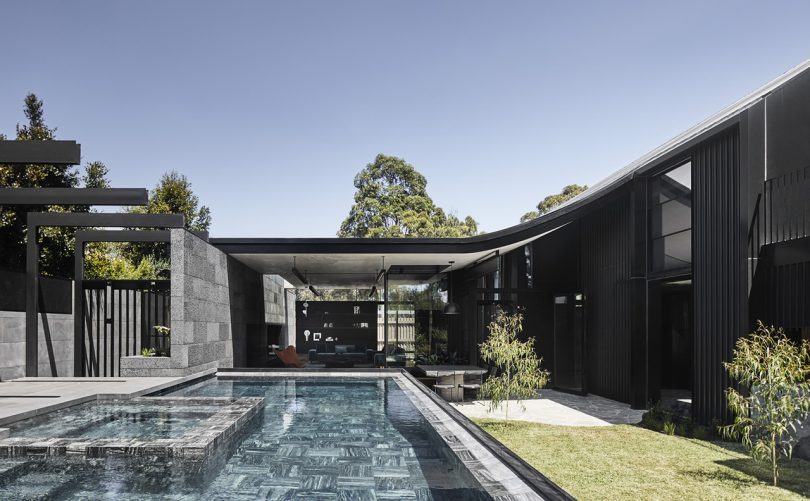 As a literal reference to the former quarry, the home’s design process began with the strategic placement of a dozen hefty boulders by crane. The home was then built around the stones — some ended up on the outer lawn surrounding a pool, while others were incorporated into the structure’s interior. 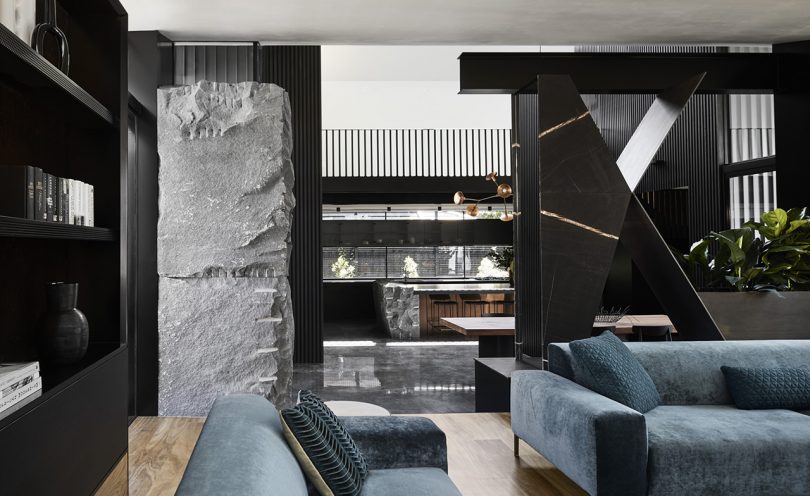 The boulders were typically left untouched during the design process, leaving them with a rough surface and marks from when they were pulled from the ground with industrial tools. Key areas inside the home feature boulders used as partitions, flooring and occasionally even furniture. 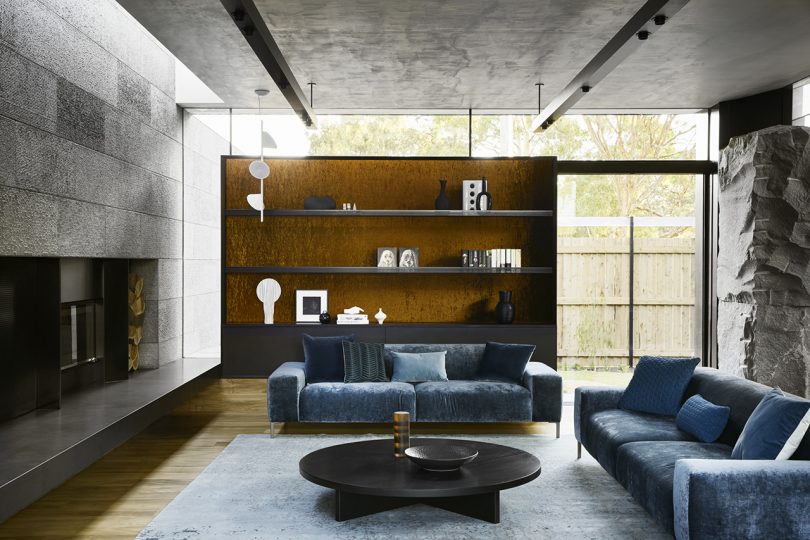 In contrast to the natural stone elements, the majority of the two-story home’s exterior was constructed with sleek black steel cladding. 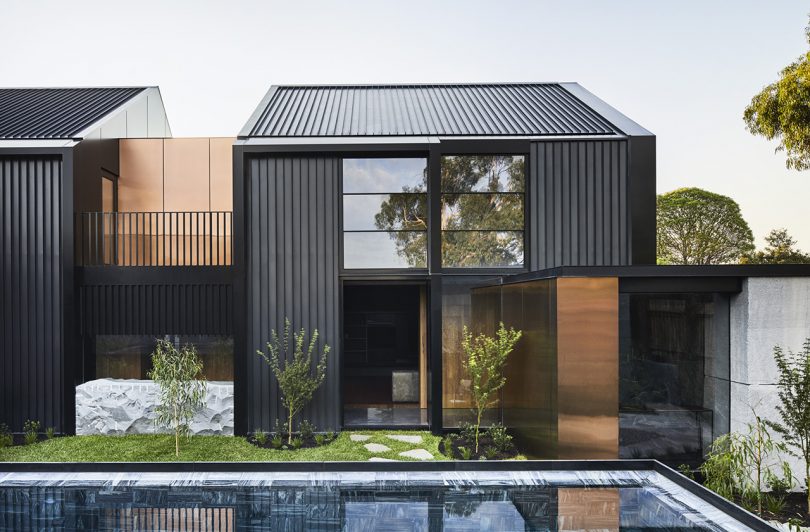 Blackened timber slats and steel dominate the interior alongside the boulders. 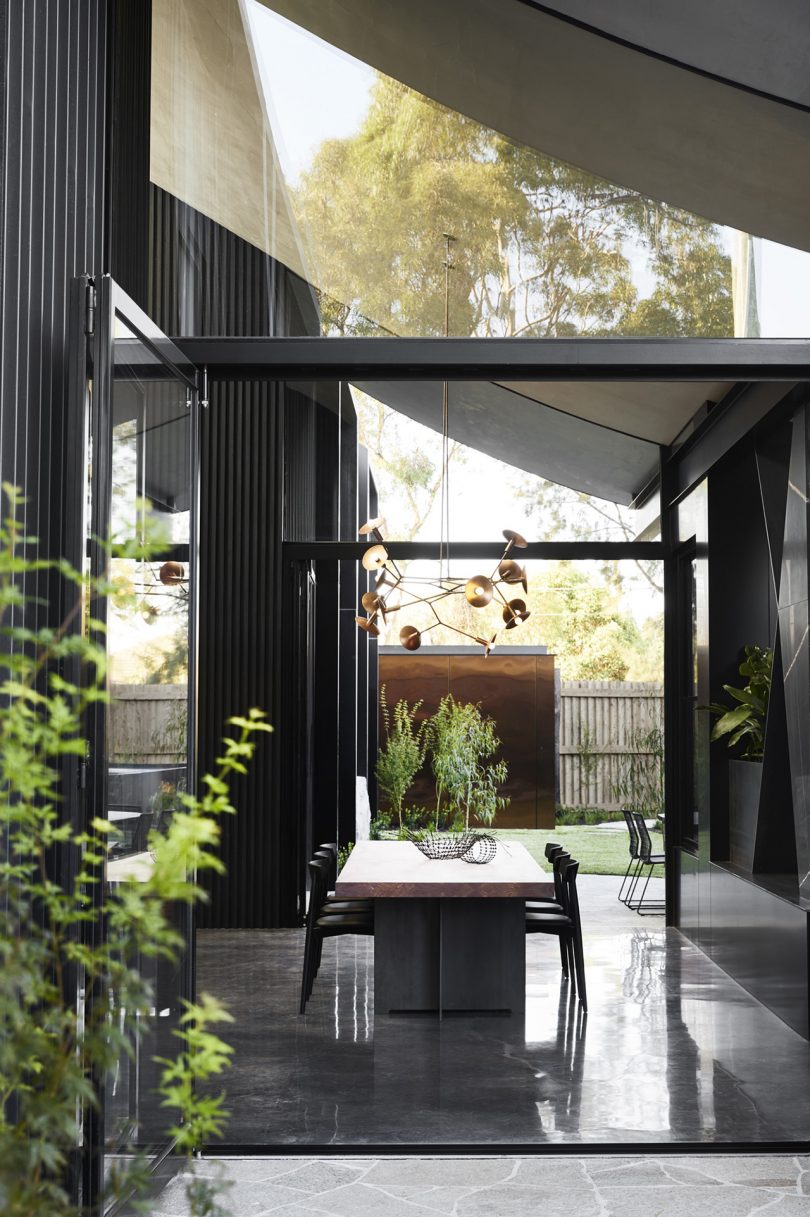 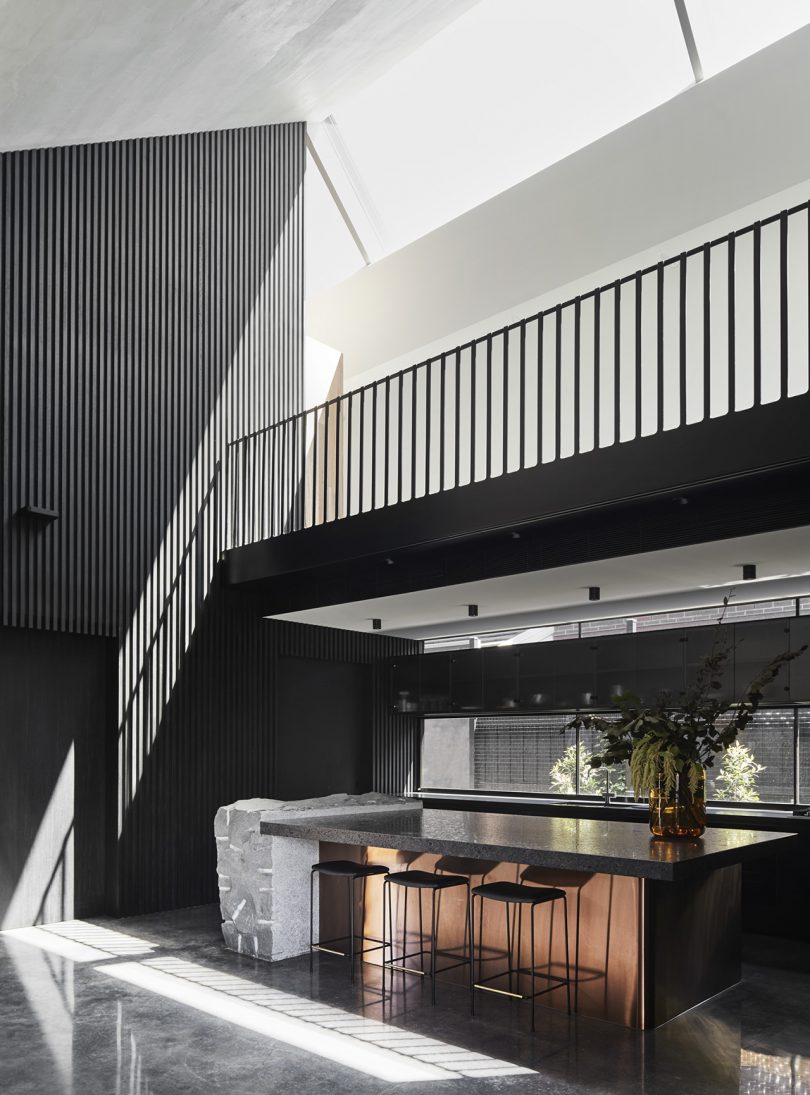 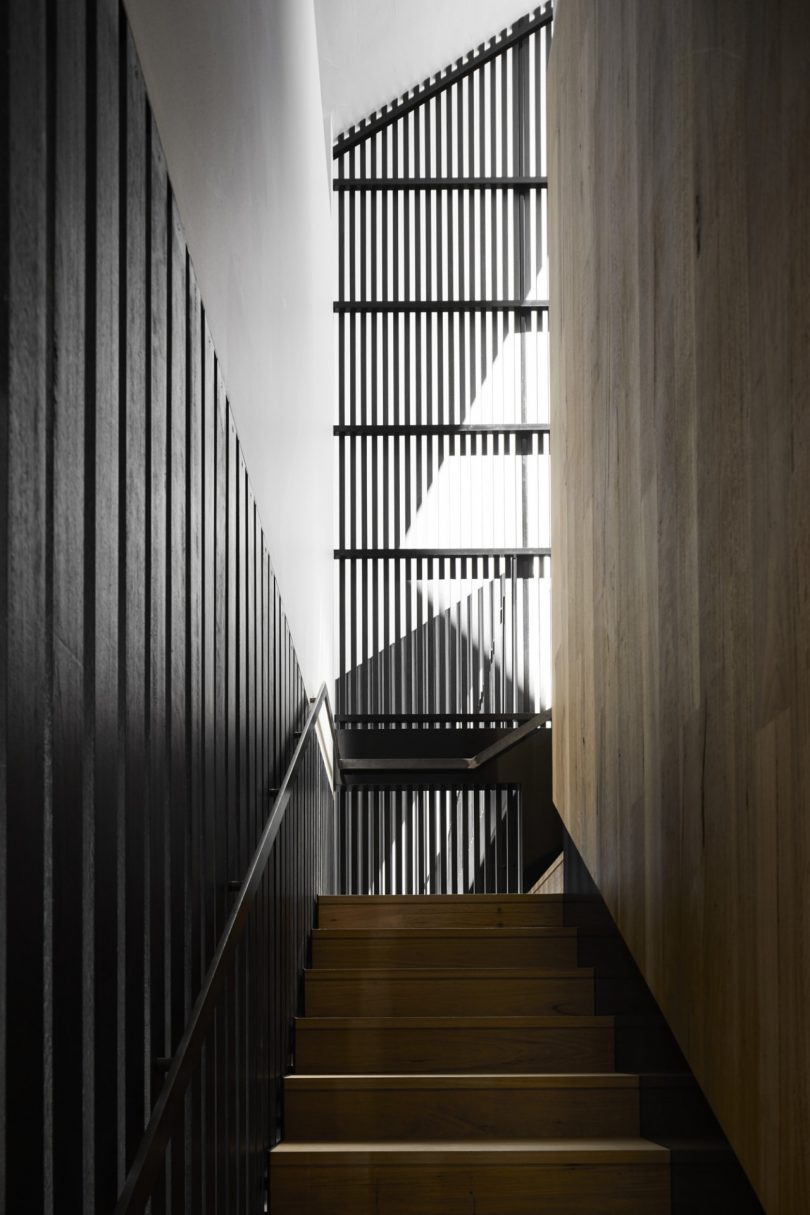 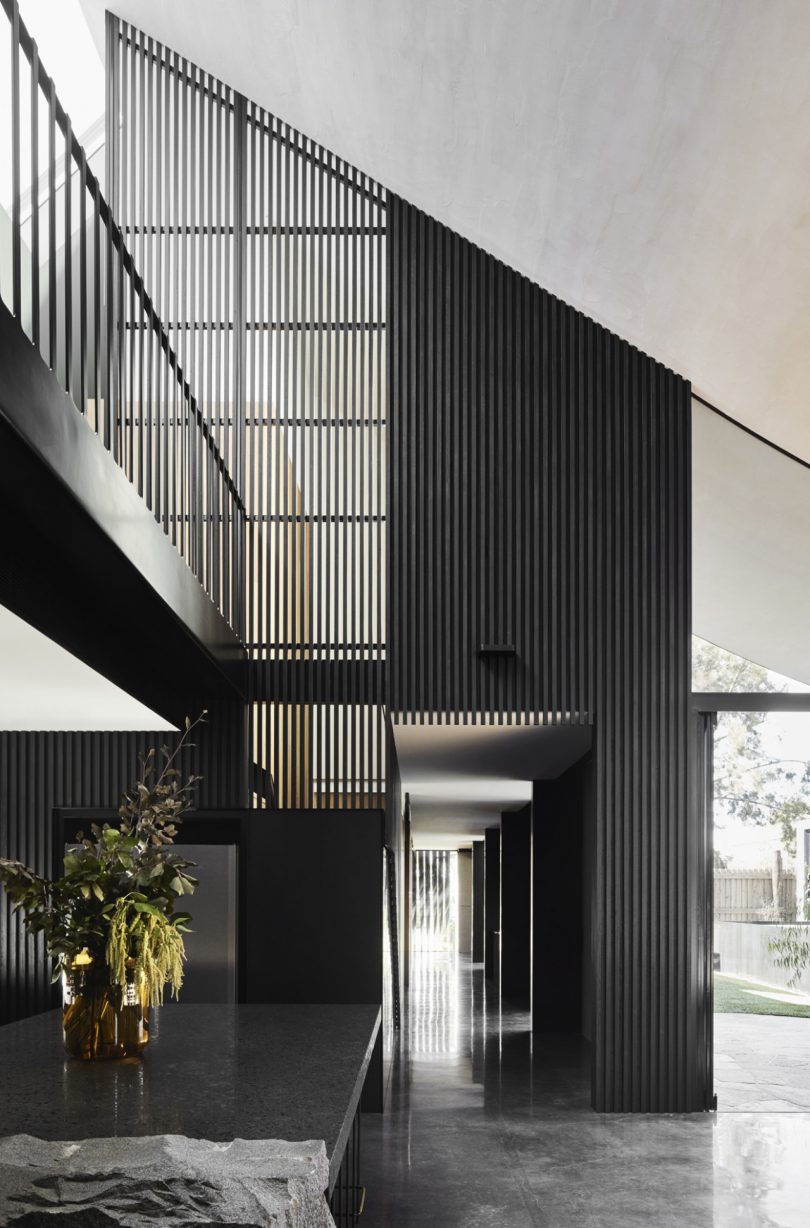 The Cornerstone House’s massing is set to one side of the site in order for it to successfully blend in with its surrounding streetscape. 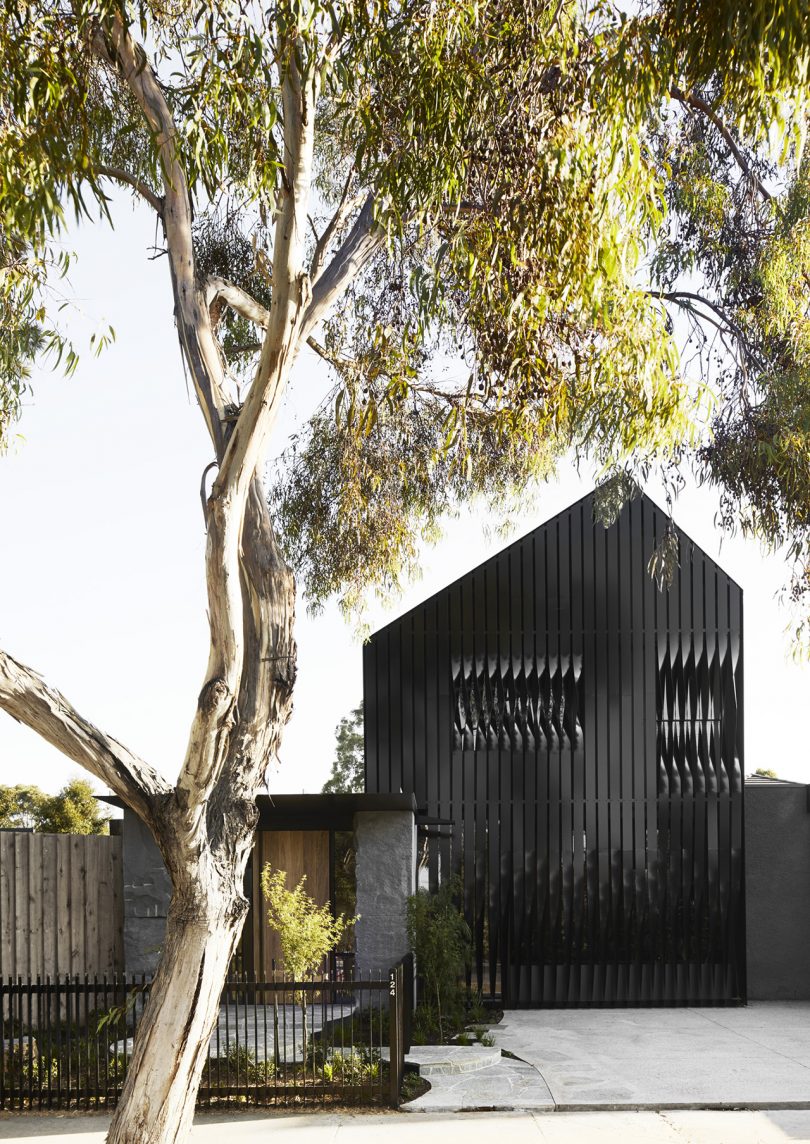 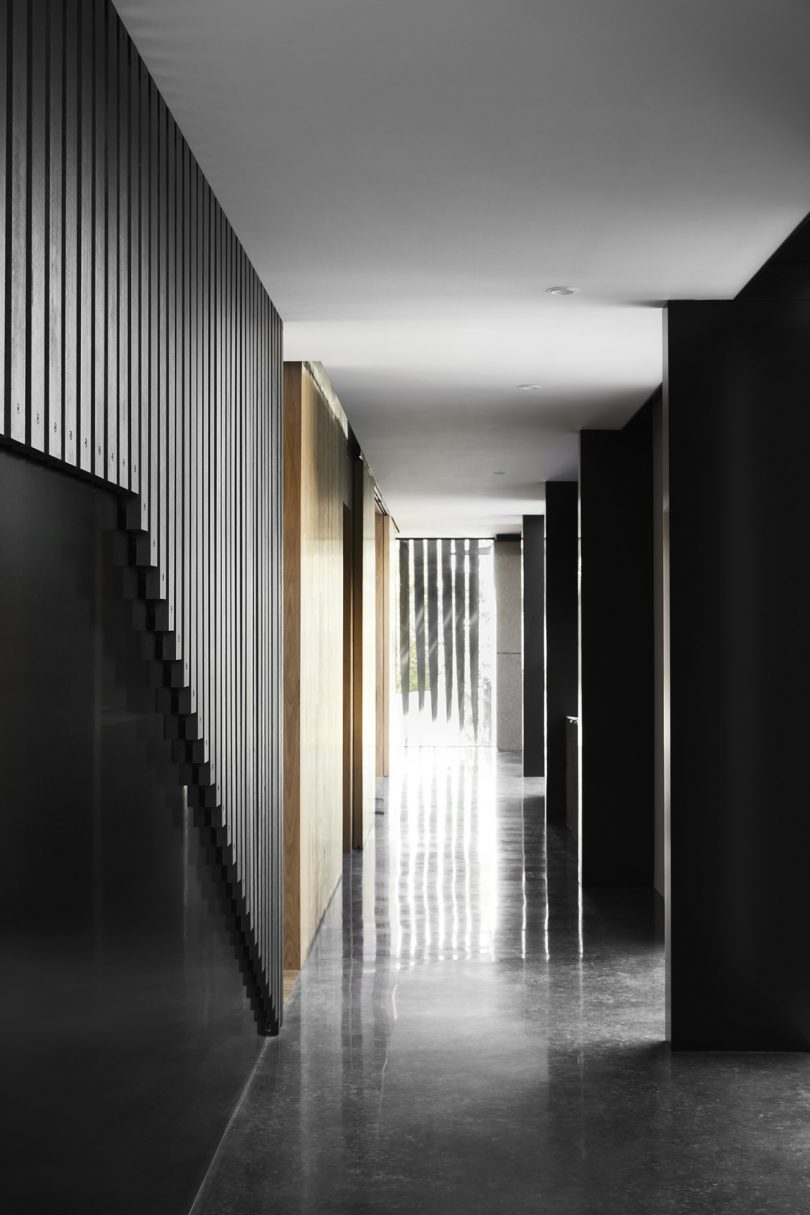 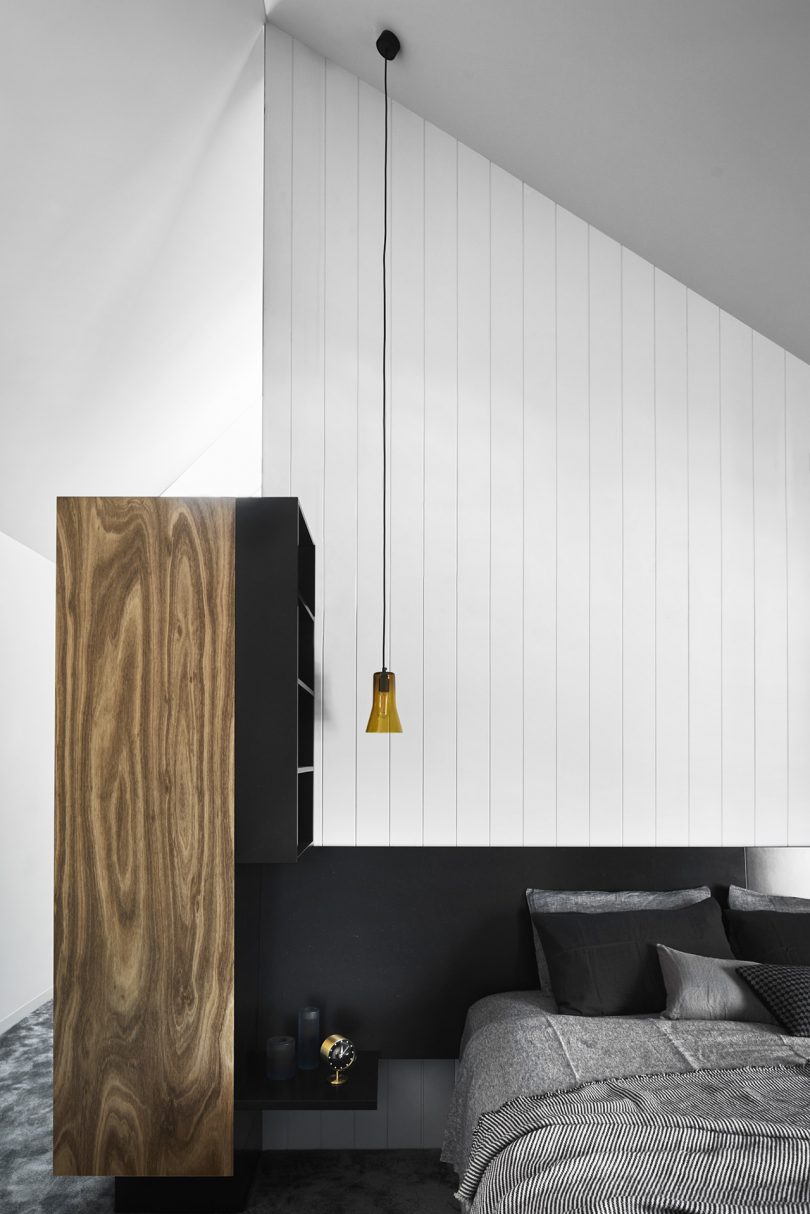 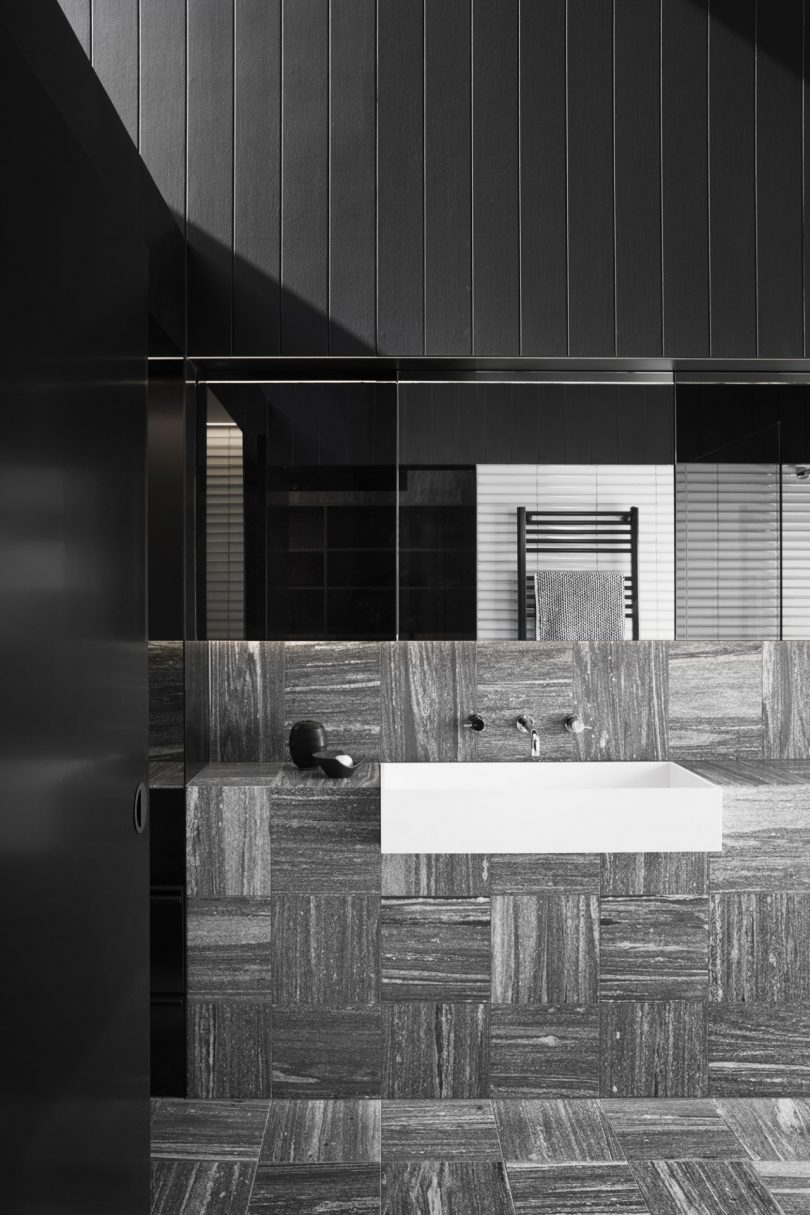 How much did Blade Runner, set in November 2019, get right?

Getting By With a Little Help from His Friends – Artist Insights from Janis...