The City of Coral Gables has a new public art acquisition by Venezuelan American artist Rafael Barrios. Recognized by Art Basel Miami Beach, the large-scale sculpture, Pause, is being exhibited in front of City Hall and a special exhibition of the artist’s work is at the Coral Gables Museum.

Pause welcomes drivers and pedestrians along LeJeune Road and Coral Way (Miracle Mile) in Downtown Coral Gables. Following an extended exhibition, the sculpture will be moved to a permanent location within Coral Gables.

Running through the month of December, an exhibition of Rafael Barrios’ works, “Ontological Curiosity,” at the Coral Gables Museum, 285 Aragon Ave., features over 20 artworks inviting visitors to share the artist’s sense and practice of curiosity through process, inspiration, and material realizations expressed through form, shadow, suspension, illumination, grounding, literal and virtual movements that merge density with illusion.

“Rafael Barrios’ artwork brings a formal and imaginative feel that engages audiences of all ages and backgrounds. We’re grateful to Art Basel for recognizing the city’s role in presenting superior artwork that is accessible to everyone,” said Catherine Cathers, the city’s Arts and Culture Specialist.

Pause is a large-scale luminescent steel sculpture appearing as a stacked series of three-dimensional rectangles that mysteriously defy gravity and disappear as one passes by.

Barrios plays with shapes and altering the laws of geometry, as seen in similar sculptures in the exhibition “Ontological Curiosity.” Artworks in the exhibition include small and large-scale sculptures, hanging kinetic works, mobiles, carpets, and works that play with light and shadow.

Born in 1947 in Baton Rouge, LA, Rafael Barrios studied Fine Arts in Canada, the United States, and Venezuela. At an early age, Barrios took drawing and painting at the Museo de Bellas Artes in Caracas, Venezuela, achieving his first recognition in 1963. He has since received numerous national and international awards, exhibiting his work throughout the world.


Connect To Your Customers & Grow Your Business 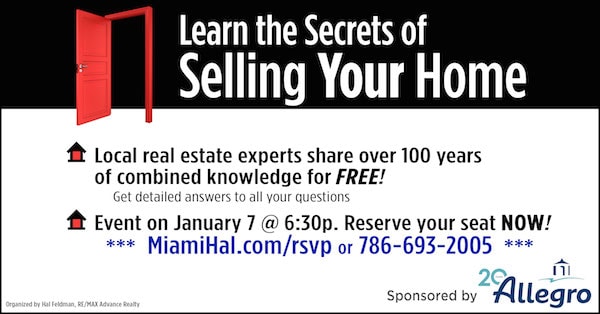 landscapes by saad qureshi explore the meaning of ‘paradise’ at YSP

Ice sculptures may be considered “unnecessary spending” in proposed treasury handbook revisions – The...