Angel of the North artist Sir Antony Gormley is creating a three tonne, 12ft tall sculpture, out of 22 iron blocks to mark 400 years since the Founding Fathers set sail for America

By Chris Dyer For Mailonline

Angel of the North artist Sir Antony Gormley is creating his first public artwork in five years to mark the 400 year anniversary of the sailing of the Mayflower for the New World.

Gormley’s sculpture – known as LOOK II – will be feature as part of The Box museum in Plymouth.

The sculpture will comprise 22 individual iron blocks that have been cast as one single element to create a twice life-size figure.

Once complete it will weigh three tonnes and stand at more than 12ft tall overlooking the sea in Plymouth, Devon.

It was commissioned by The Box – a new £40million museum set to open in May – to mark 400 years since the Founding Fathers set sail from Plymouth to America in 1620. 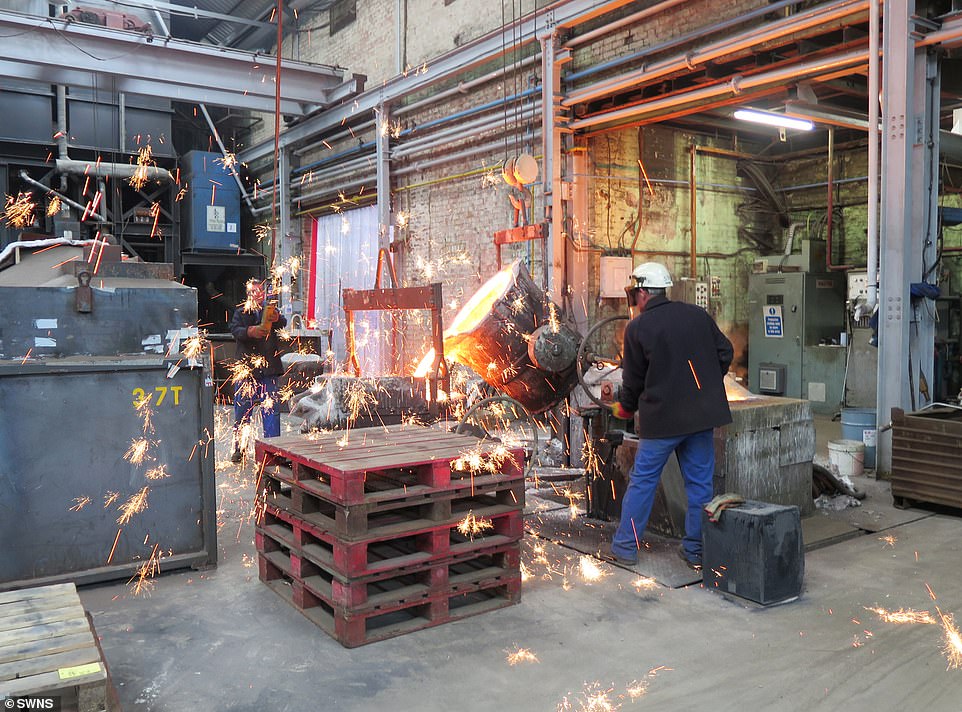 LOOK II will be made up of 22 individual iron blocks and will weigh three tonnes and stand 12ft (3.7 metres) tall once it has been completed 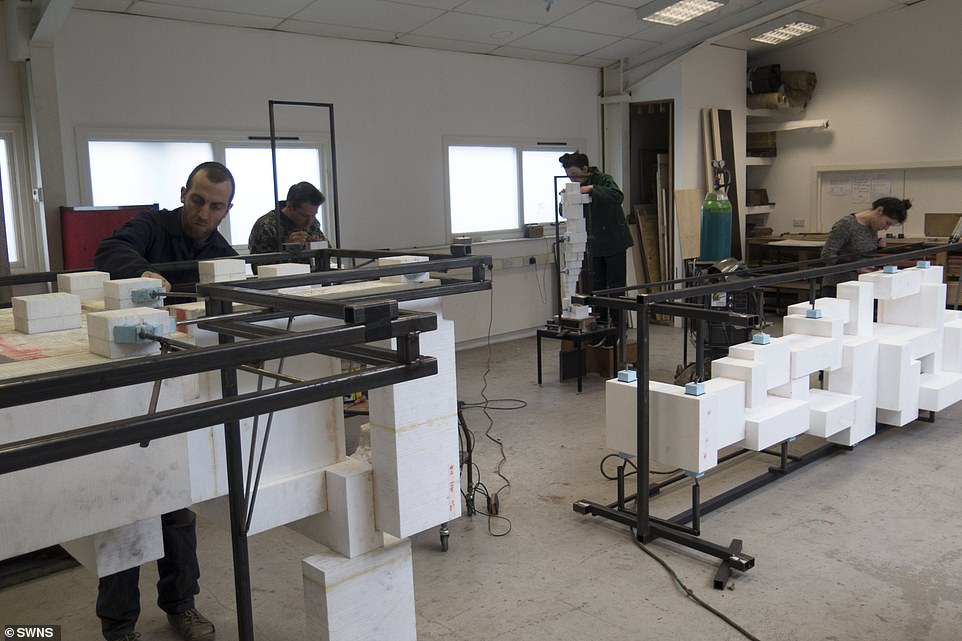 The making of Antony Gormley’s sculpture LOOK II, which ill be part of The Box, Plymouth, Devon 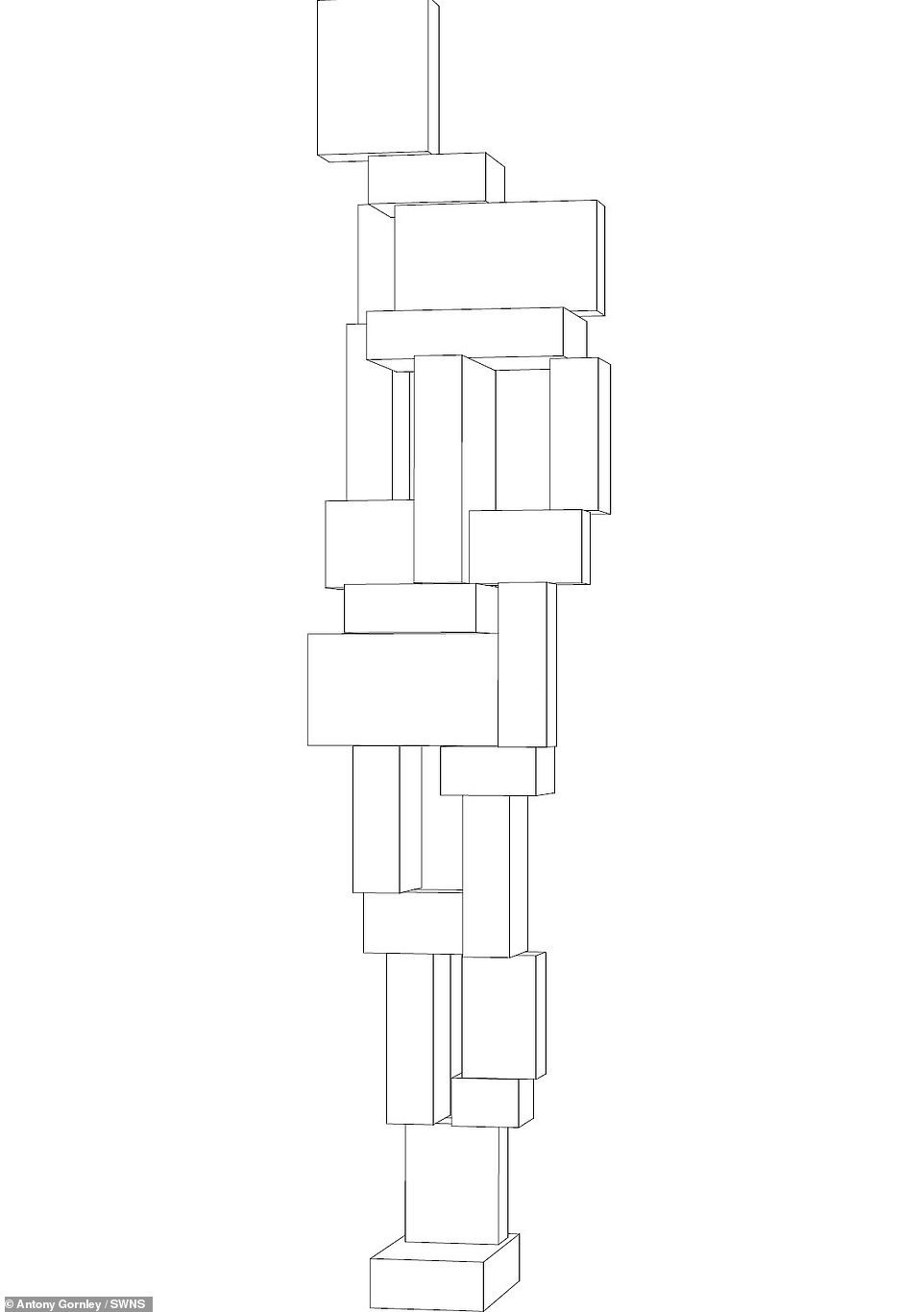 The statue will be situated at the West Hoe Pier and will stand at the very point where Sir Francis Chichester landed with his boat Gipsy Moth in 1967 after becoming the first person to circumnavigate the globe by the clipper route.

Sir Antony said: ‘I am delighted by the site and honoured that this work has been commissioned by Plymouth to look out over the sea that has played such an important part in forming the outward-looking character of these islands.’

The Box said the idea behind the placement o the sculpture was to link the New World of the Americas and the ‘Old World’.

A spokesman said: ‘The singularity of the cast iron body encapsulates the artist’s intention to transmit our old-world admiration for the skyscrapers of New York, while linking them to our megalithic past.

‘Migration is integral to our evolution. Rather than sentimentalise or monumentalise the departure of the Mayflower in 1620, Gormley’s sculpture will express the tension between going and staying, and the twin human desires of making roots and yearning for adventure, and a life free from the constraints of history.’ 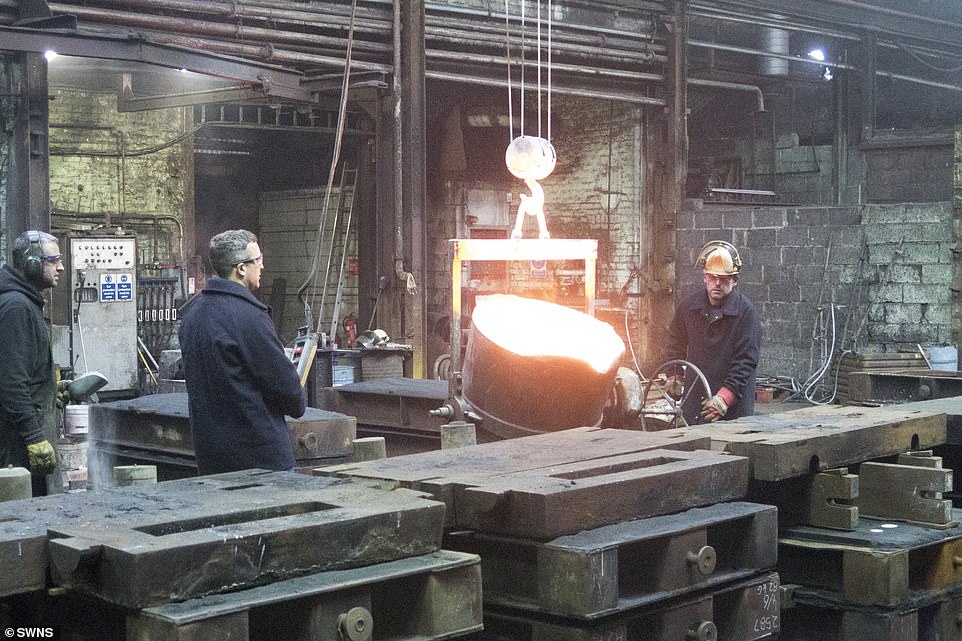 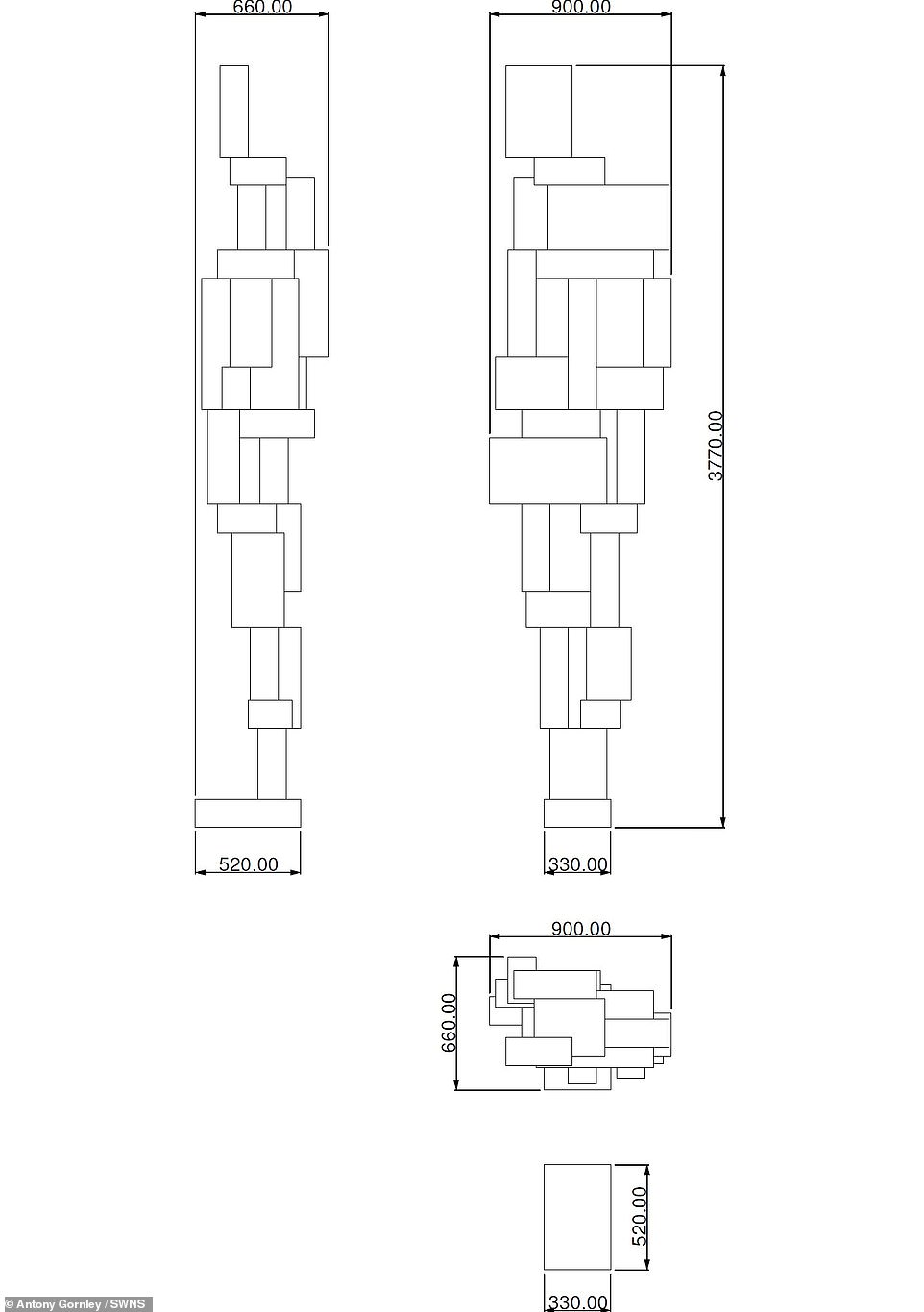 A digital drawing of Sir Antony Gormley’s LOOK II sculpture, which is his first public artwork in five years 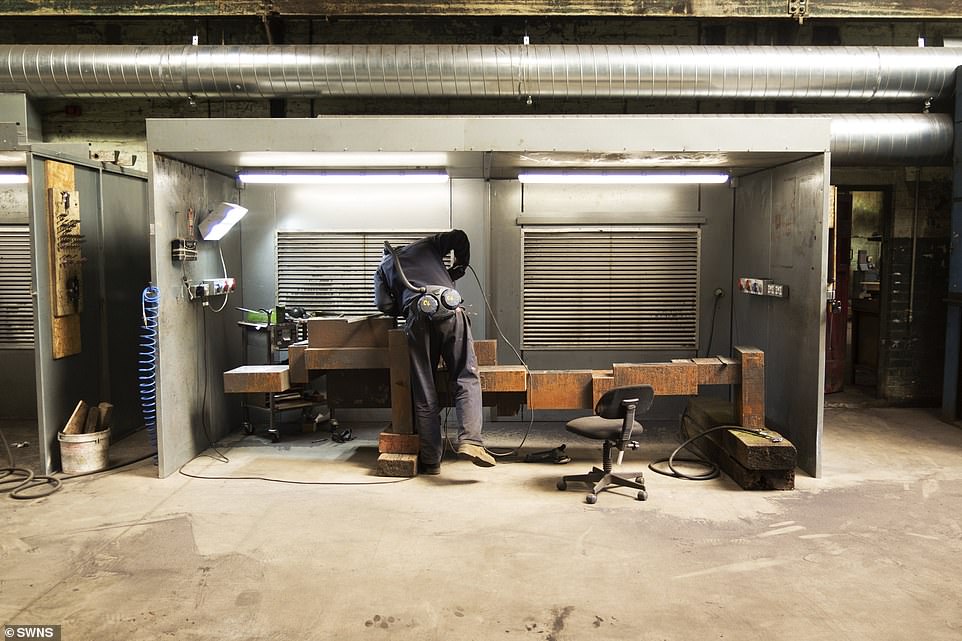 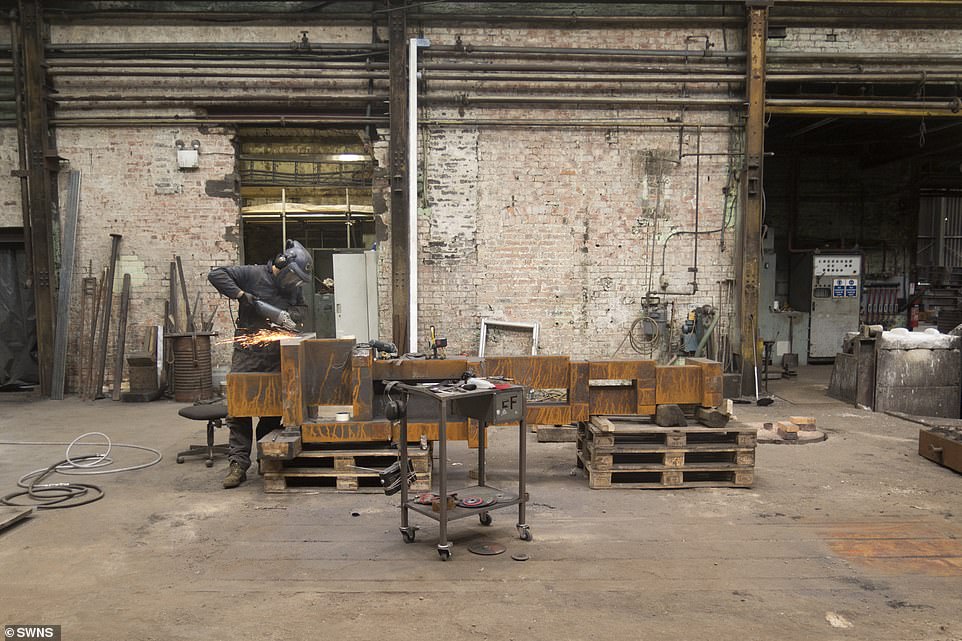 To mark 400 years since the Founding Fathers set sail from Plymouth to America, Antony Gormley has been creating a sculpture that will look out over the sea in Plymouth

What Do Pots Want?

Editing unfinished music by a great composer is controversial – but sometimes it needs...

Someone is ready for Valentines Day … already? – The Artsology...

The Story of the Scorched Melania Trump Sculpture in Slovenia